Current Position:Home > About Us > Brand Culture

In August 2008, the founder of Happy Ball, which has been operating other projects in other provinces for many years, just returned to his hometown, here is Yongjia County, Zhejiang Province. In the current town of Qiaoxia in Yongjia County, there is a welcoming trend of teaching toys. On the road of this new type of industry development, the founder of Happy Ball seems to have found the direction of life and saw the prospect of this industry. With the development of the educational toy industry, time has brought different things to the industry. Taking some ideas from other industries, it has slowly spawned indoor playgrounds, trampolines, expansion sports, non-standard slides, and indoor hardcover playgrounds. And other sub-sectors. As the founder of the designer, he decided to build a colorful world for the children and started her creative journey. After a series of data preparation and understanding of the products, in March 2009, the happy ball production factory was established. . Over the years, through the team's hard work, innovation, and reform, a team concept was formed. On June 20, 2016, Happy Ball Amusement Equipment Co., Ltd. was established. 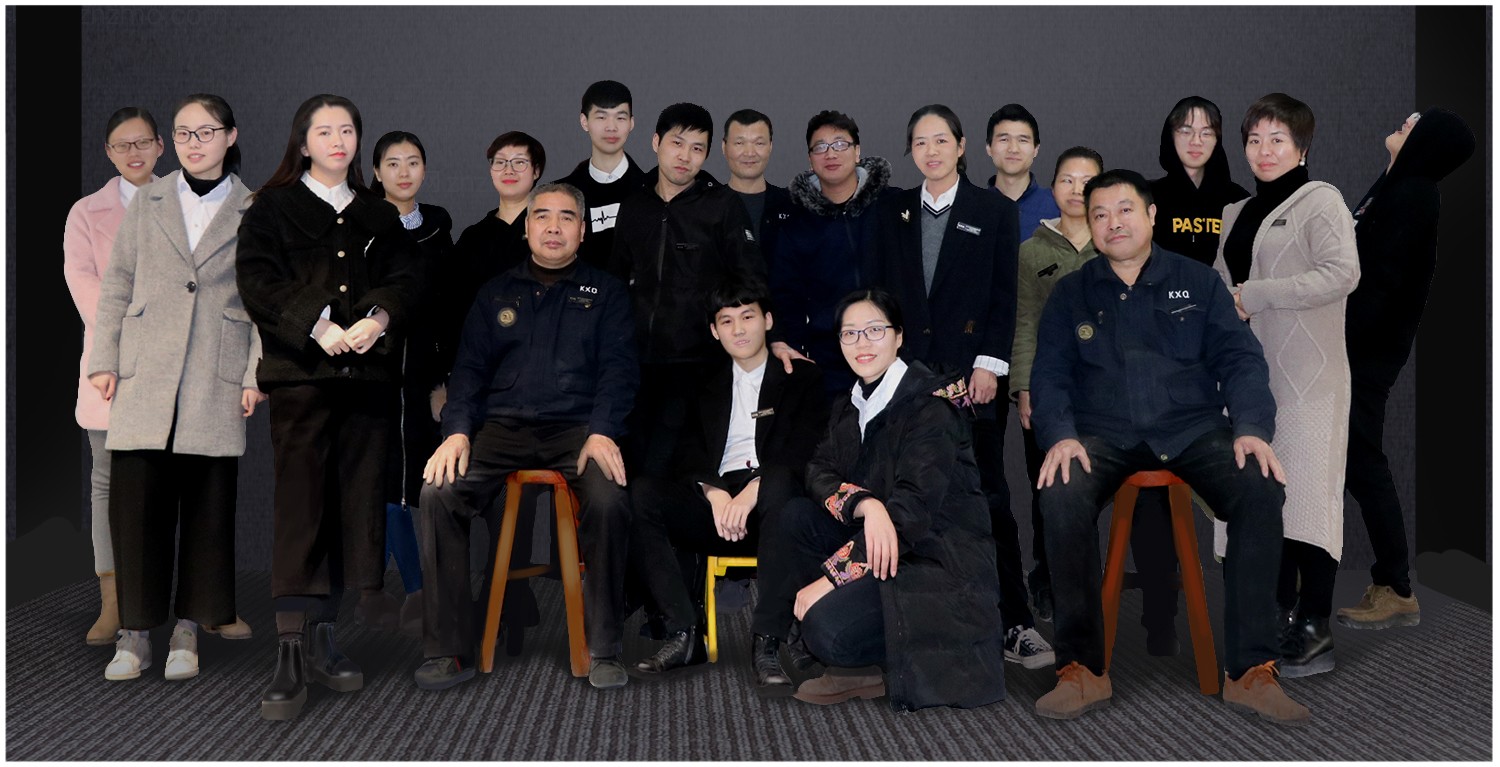 Please keep in touch with us.

Happy Ball has been sticking to the business philosophy of "Professional, innovative, quality, safety"